Arrived to busy Hanoi with Air Asia from Bangkok, and where met at the airport by no more than 3 taxi drivers pretending to be our driver(had arranged free pickup from the hostel). We had read about the Vietnamese taxi mafia operating at the airport, so after some discussions, phone calls etc, we took a chance with one of them, and yes he actually took us to the right guest house, Hanoi Backpacker. A great aussi inspired backpacker in the middle of the Old Quarter..niiiice.

The Old Quarter is Hanoi’s historic heart. Buzzling with street food (the Pho, noodle soup is the best ever!), small shops and thousands of motorbikes. Han Kiem Lake in the middle of Old Quarter creates a nice oasis in the middle of the super-noisy and motorbike- packed streets of the city. 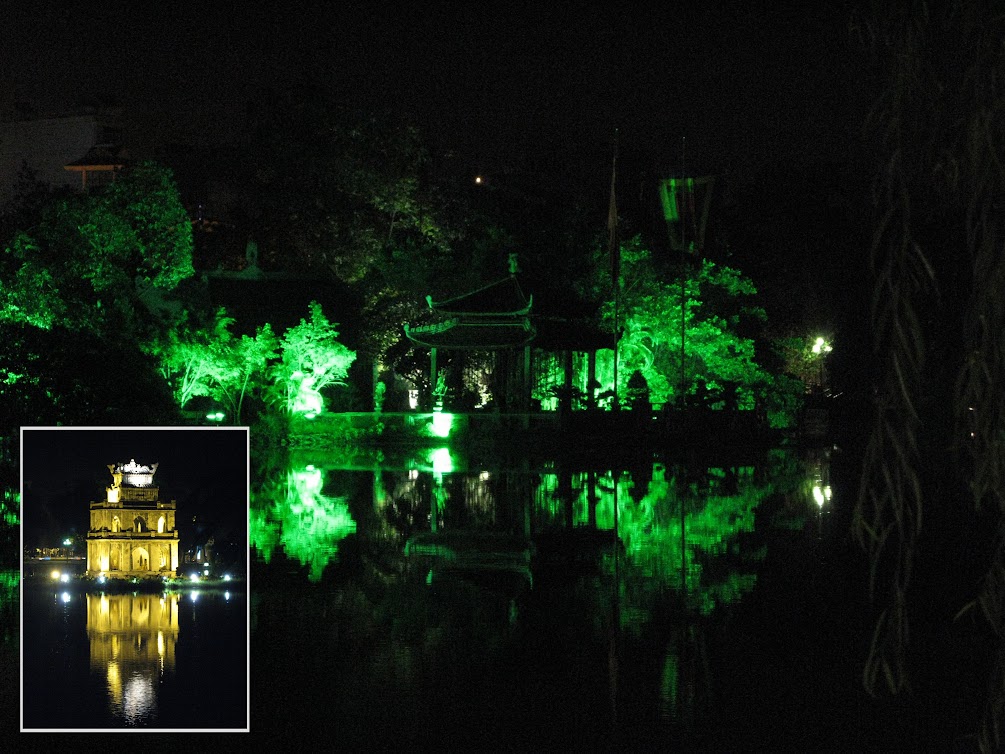 After spending a couple of days in Hanoi, we went on a 3 day tour to the beautiful Halong Bay.
More than 3000 incredible islands rise from the waters of the Gulf of Tonkin.
The bay is actually listed as a World Heritage Site!! The islands are dotted with beautiful caves and amazing forests..Really love this place!!

We shared the boat with 12 other people, mostly frenchspeaking Frenchmen, so not much company. The food on board was great, but when the crew went to sleep in the saloon at 9 pm and we had to wake them up every time we wanted a new beer, we got kind of bored on this boat. Especially when we could hear all the people on other boats having a great time.

During our trip in Halong Bay, we visited the Sung Sot cave, that’s supposed to be the biggest and most beautiful cave in the bay,and strangely it wasn’t discovered until 1993!!The colors light up the cave in a amazing way, it was quite a sight!!

From one of the floating villages we visited, we went kayaking around the bay, and even under some caves and stuff, great fun!!
At sunset we ended our first day by jumping from the boat and went swimming in the warm sea before having some good Vietnamese beers. The next morning we left the boat at the beautiful island of Cat Ba..
Went on a trekking trip in the national park before we went swimming at the great Monkey Island were we had to watch all our stuff so the monkeys didn’t steel it..ha ha.

Spent the night at Cat Ba Island before we had to go back to Hanoi to catch the train to Hoi An, which was our next stop in Vietnam.
The night train from Hanoi took us14 hours, not to bad. 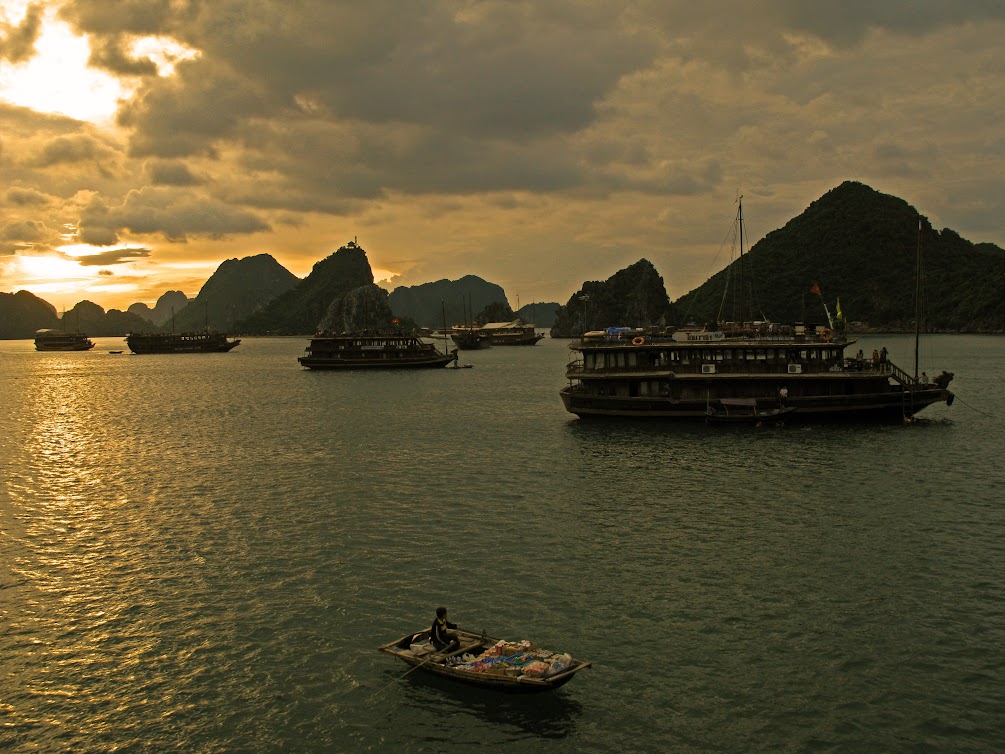 Hoi An is a beautiful little town situated by the Thu Bon River. The town has cozy small streets packed with small cafés, restaurants and hundreds of tailors!! The days went by going to tailors, made up some amazing dresses and skirts, the boys made some crazy suits and shirts, shorts and more shirts. Had a great time!!!!

See our pictures / album from Hoi An (Vietnam) here.. 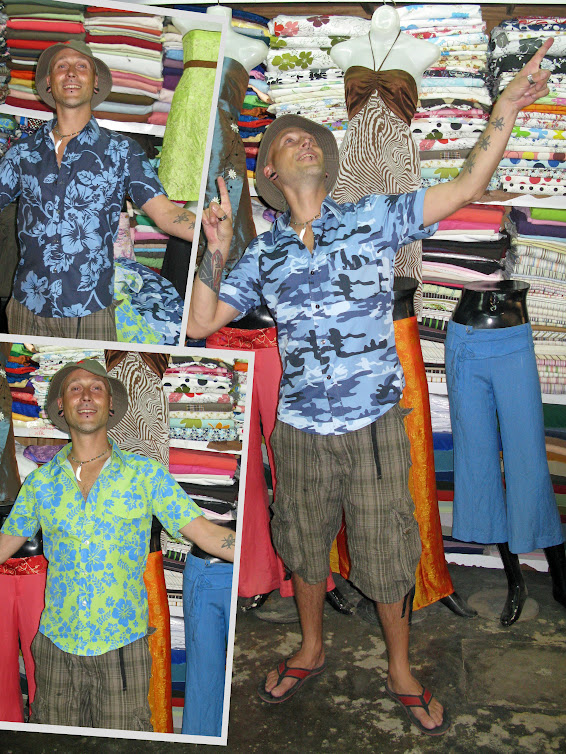 In Nha Trang, our next stop, we spent our days at the beach. Soaking up some sun and being hassled by all the women selling all kind of crap. 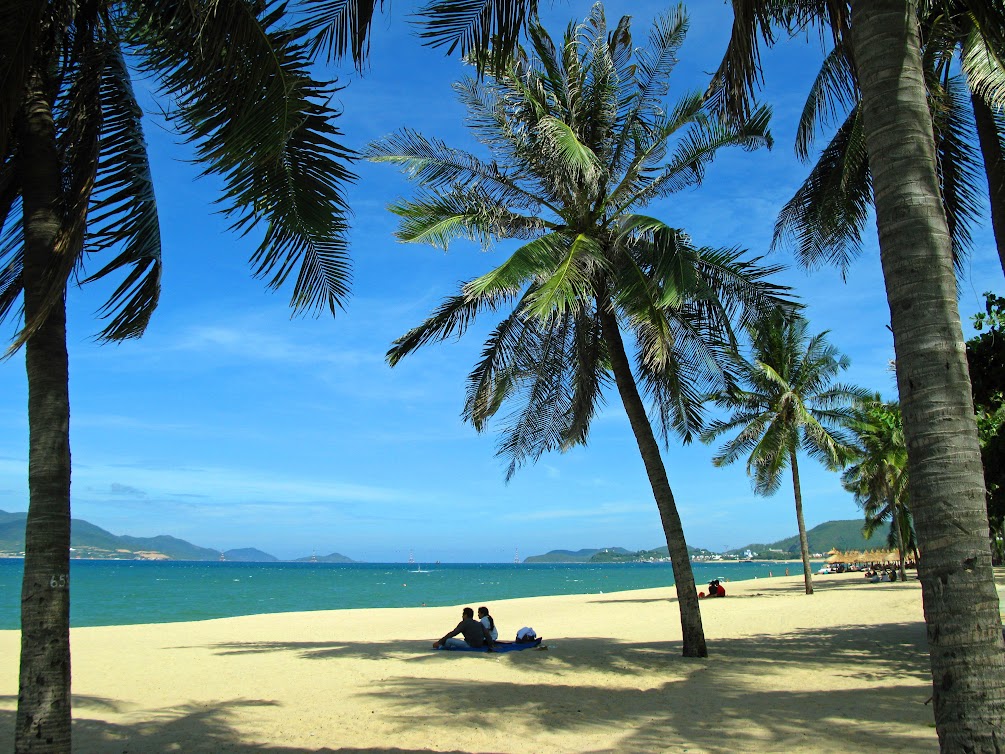 With millions of motorbikes, never ending chaotic roads, no green space in sight and open 24 hours, Ho Chi Minh City (Saigon) became a city we didn’t want to stay in for too long. So we walked the streets (risking our lives every time we crossed the road) and went to the Ben Thanh Market (where you can find pretty much everything you like).
The War Remnant Museum is a must. Documenting the horrific war, it’s brutal and extremely sad. Heartbreaking photos, weapons and a model of the tiger cages where prisoners got tortured are on display, sad, sad stuff. 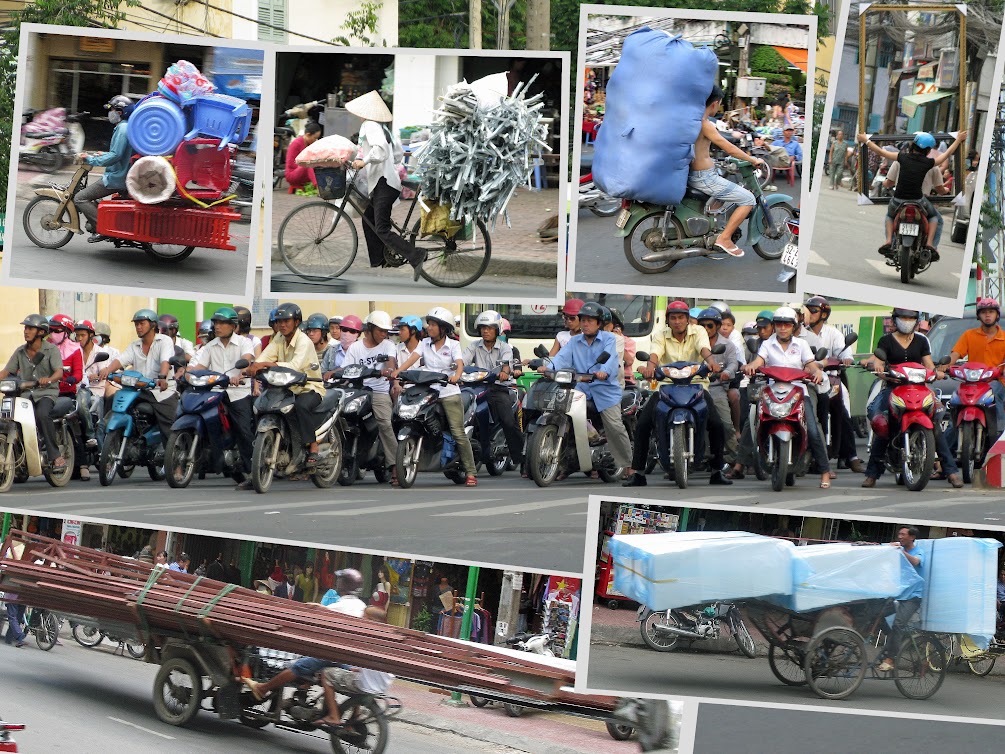 From Ho Chi Minh City we took a bus down to Vinh Long town on the Mekong Delta, what a special place!! After winding its way from its source in Tibet, the Mekong River meets the sea in southern Vietnam. The delta is all about rice fields, fish farms and floating villages.

Here we visited the REAL floating marked and a coconut candy factory before the boat took us to cozy small island where we had lunch and looked at some crocodiles.

After spending the night in Chau Doc, which is the border town to Cambodia we woke up at 6 am (yes, in the morning), and took a two hour rowboat trip to see the amazing floating villages, before a bigger boat took us up the river to the Cambodian border.

All along the river you could see small houses on poles with a small boat by the stairs, children waving and swimming, farmers with water buffaloes and fishermen in their small boats. So interesting and beautiful scenery. And yes, we went absolutely crazy taking pictures of everything!!

After a couple of hours we reached the border, where we had a nice lunch while our visas were arranged. Then continued up the Mekong River towards Phnom Penh, Cambodia which is our next blog and country. 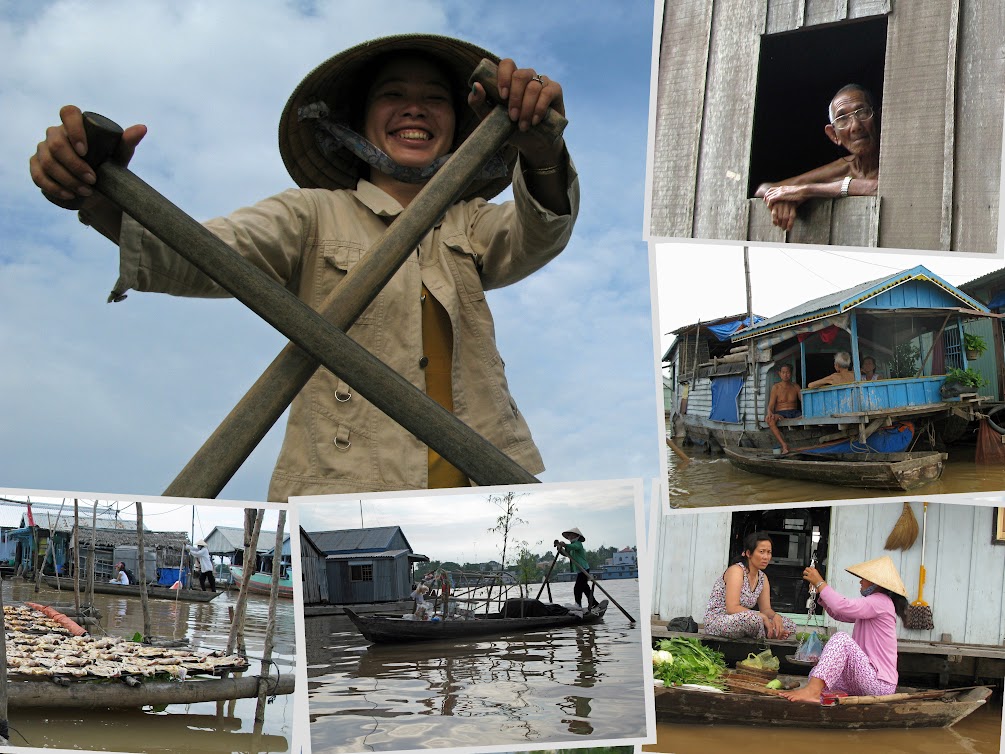 Hope you’re all having a good time reading our blogs, and so you know; we’re having the time of our lives!!!